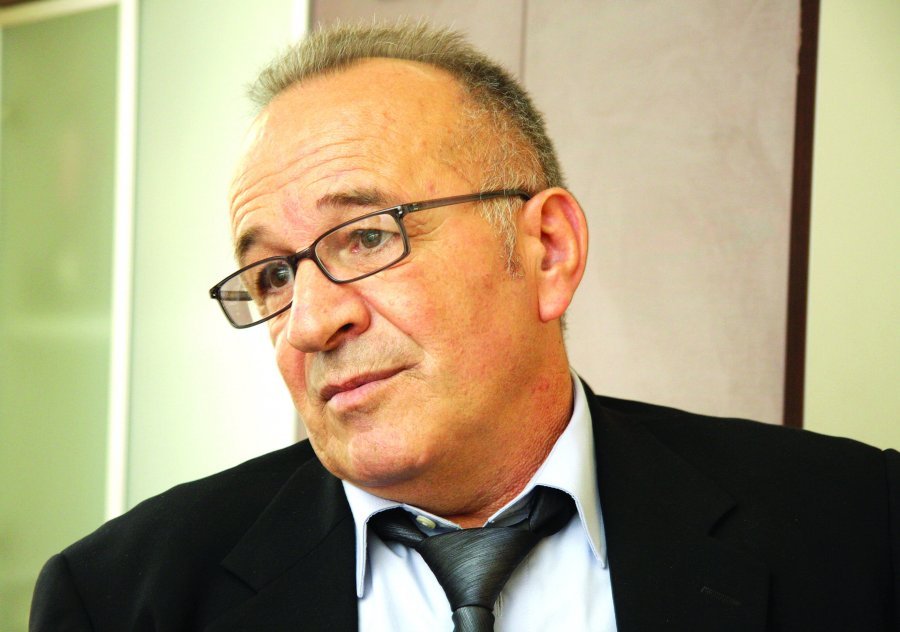 Telegram of condolences for the death of the former director of the Kosovo Ballet, Ahmet Brahimaj

We were very touched when we heard the news of the death of your beloved and great artist, Ahmet Brahimaj.

Haxhi Zeka University in Peja, honors and remembers such great figures as Ahmet Brahimaj and encourages young people to follow his path, as a guide and inspiration for the development of art in general. 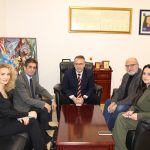 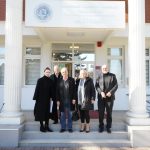 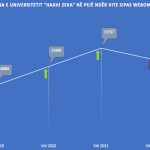 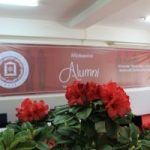