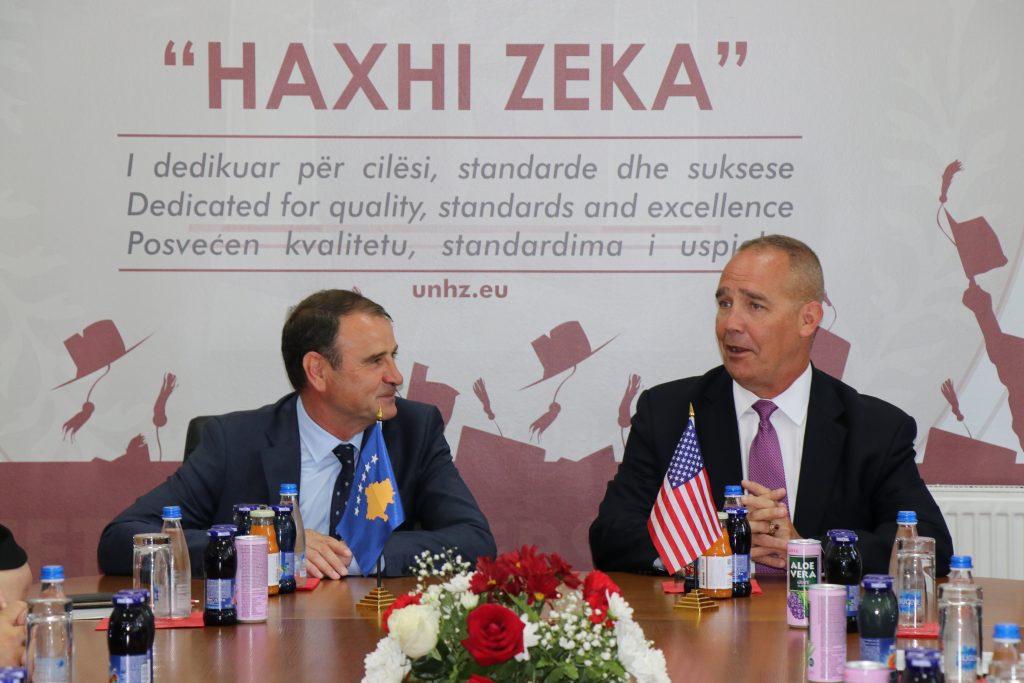 “Haxhi Zeka” University in Peja today on 14.06.2019 at the solemn ceremony among many prominent personalities of military life, political and institutional, based on the Senate decision of 03.06.2019, shared the prize titled “Doctor Honoris Causa for Major General Timothy E. Orr, that prize” Haxhi Zeka “University in Peja shared to him because of:

Important help in development of human relations and supporting in strengthening of peace.

For the precious help in strengthening the American-Albanian historical and traditional relations.

For assistance provided to the state of Kosovo in the military and diplomatic field;

For the inclusion of Kosovo as a partner state in the State Partnership Program between the Iowa National Guard and the Kosovo Security Force, under the motto “All Kosovo with Iowa”

For the contribution given to the twinning of the state of Kosovo and Iowa, “Sister States” and the opening of the Kosovo Consulate in Iowa.

HZU shared this award for the third time since its foundation in 2011. 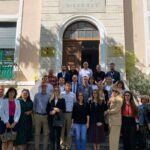 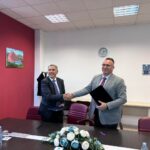 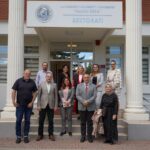 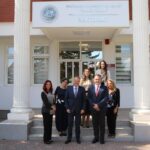 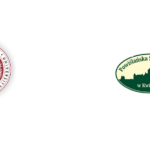