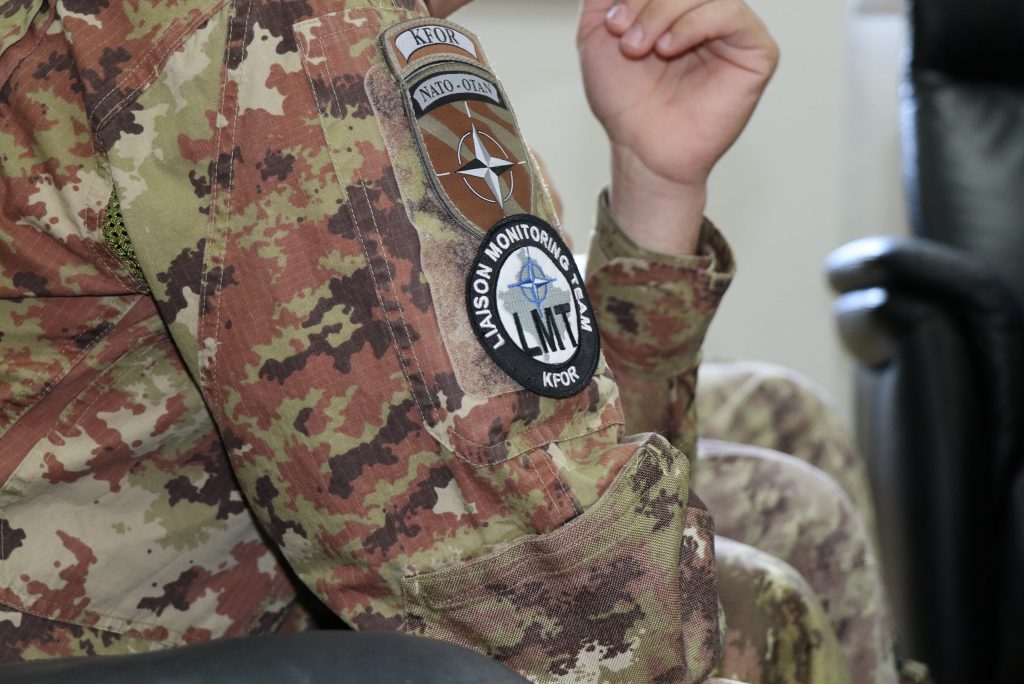 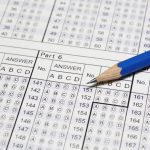 Announcement for registration of the winter semester

Telegram of condolences for the Nikçi family