“Haxhi Zeka” University in Peja is ranked 599 places higher by Webometrics for the first six months of 2019. And for one year, HZU was ranked 1588 places better. Web Ranking or Webometrics is the highest academic ranking of higher education institutions, which is implemented for all universities worldwide by the Cybometrics Lab (Spanish National Research Council, CSIC). 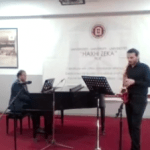 Concert by the Faculty of Arts 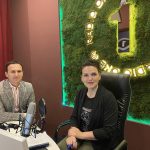 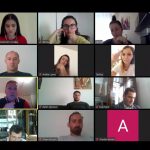 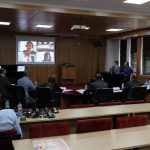